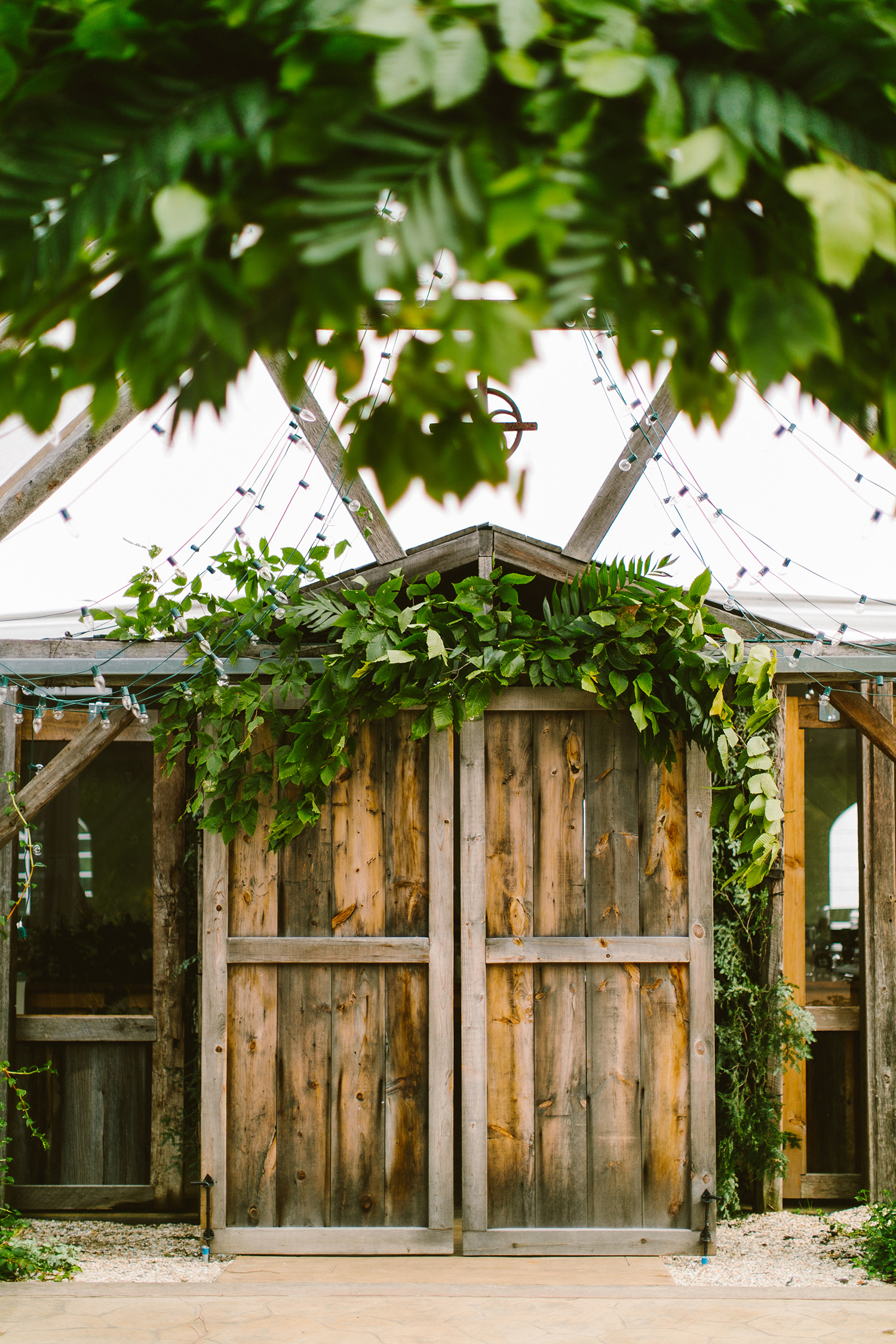 From the moment you step foot on the property, you feel it. Often called a hidden gem because of our location and unsurpassed mountain views, clustered rustic chic barns, beautiful garden pathways, and the way the gentle breezes roll over the meadows, there is something distinctly special about this property.

When viewing the property for the first time you can see why the original owners chose this spot to build their lives. The authenticity of these structures has been painstakingly maintained and guarded since 1965.

Located in the heart of The Adirondacks, and so close to Lake George, The Promise Gardens is an ideal location for wedding weekends on the lake. We have lots of comfortable and well-appointed lodging options nearby, wonderful restaurants and night life options, and so many fun activities for you and your guests to enjoy. (Think hiking, boating, spas, museums, winery tours, and more!) 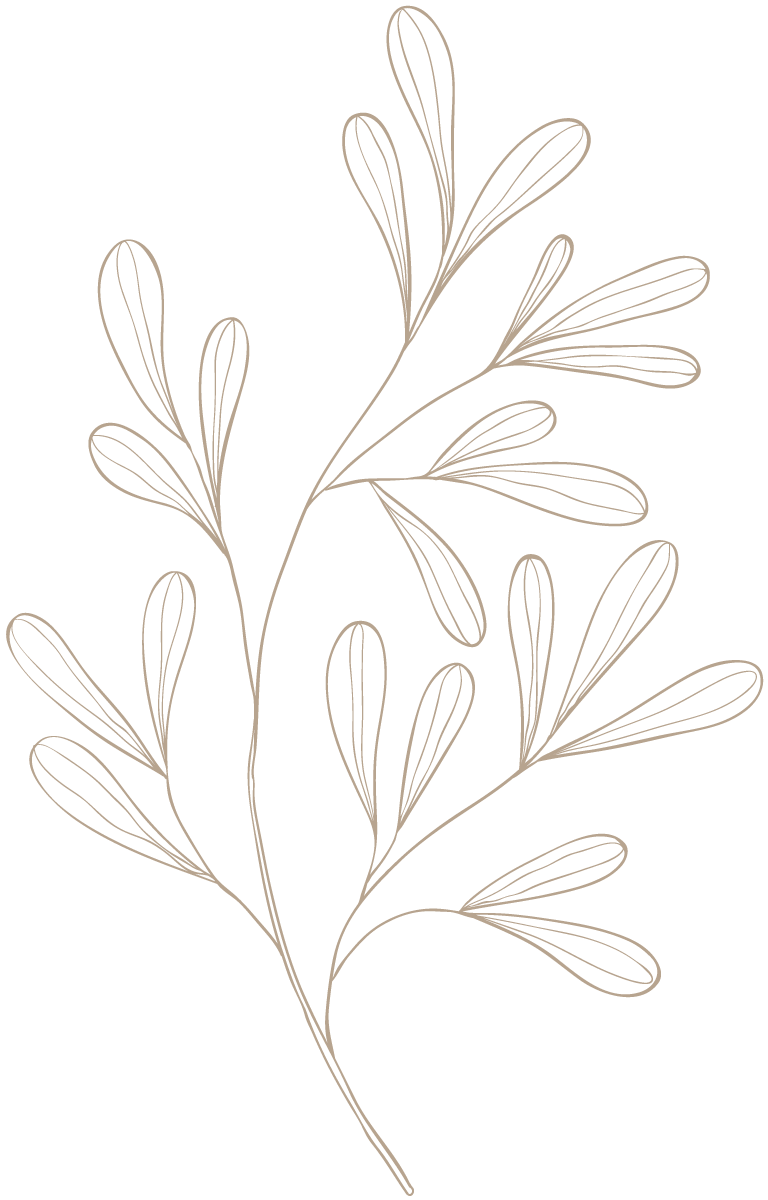 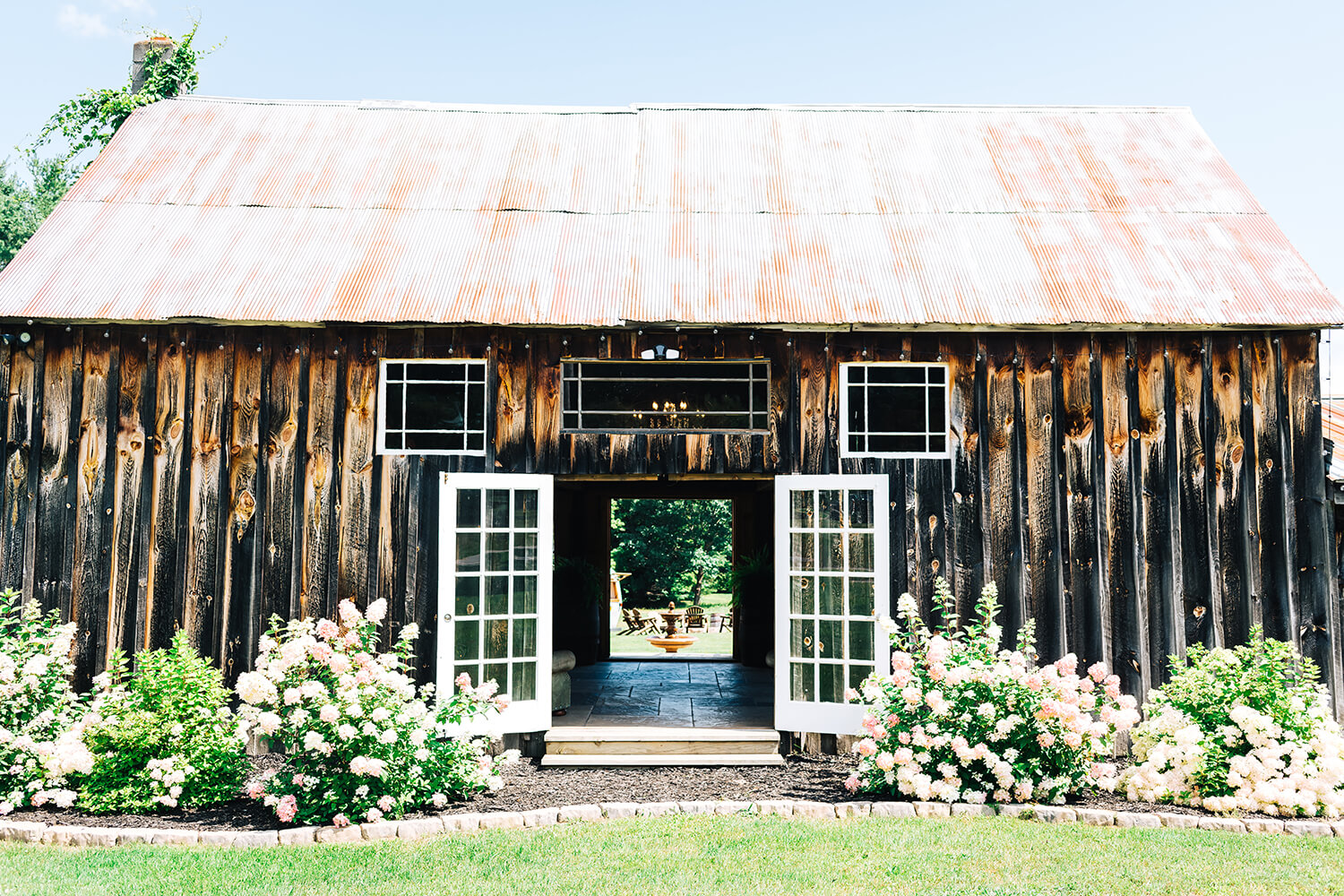 The property at 242 Cameron Road boasts an interesting history, having served as the site of a tavern, hotel and store under various owners, and later was worked as a farm. The building at the corner of Cameron and Athol Roads seems to have begun with one Guy Brooks.

In 1820, Guy Brooks built what became known as Guy Brooks’ Tavern, described in Brown’s History of Warren County as the first known hotel in Thurman. It was a structure with a great stone chimney and fireplace.

In the 1980s, when it became apparent that water draining off Cameron Road was causing damage to the two southernmost barns, Bill Southwick worked to protect the barns and moved them to their present, drier location.

The main house was built circa 1885 by a man by the name of Hall. The Promise Gardens is located at the site of what is believed to be the earliest hotel in Thurman, NY. The house later became a fine family farm, home to Orley and Susie Needham and their children.

Now, entrusted to the care of Terri Larson and her family, this special property is lovingly maintained to celebrate the property’s rich history.

The meticulously manicured grounds of The Promise Gardens are accented with custom-designed perennial gardens, flowering trees, and romantic meadows. The gardens were designed to provide unique and elegant spaces for your ceremony, cocktail hour, dinner, and reception.

Included with every Promise Gardens wedding, enjoy our beautiful indoor and outdoors spaces: 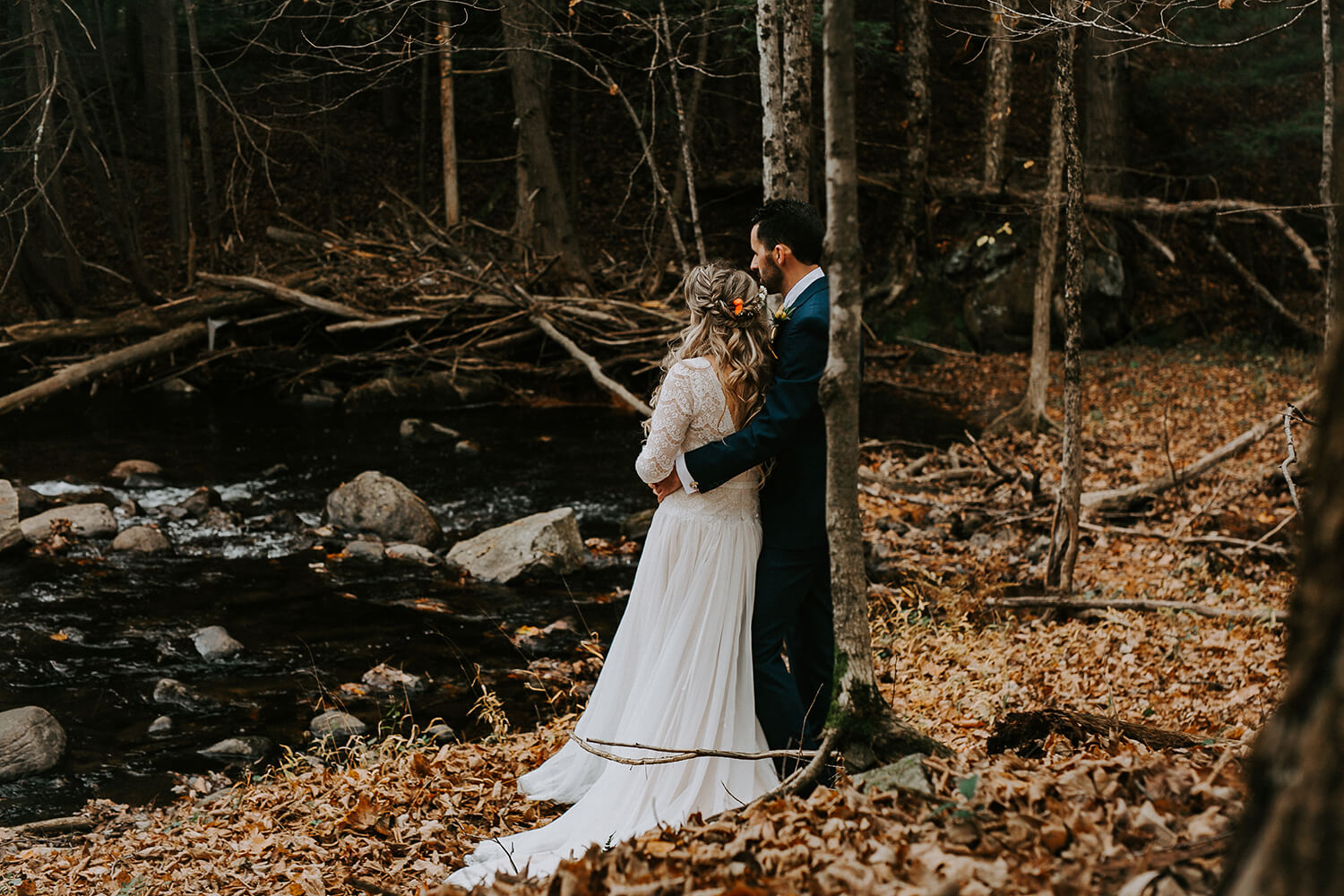 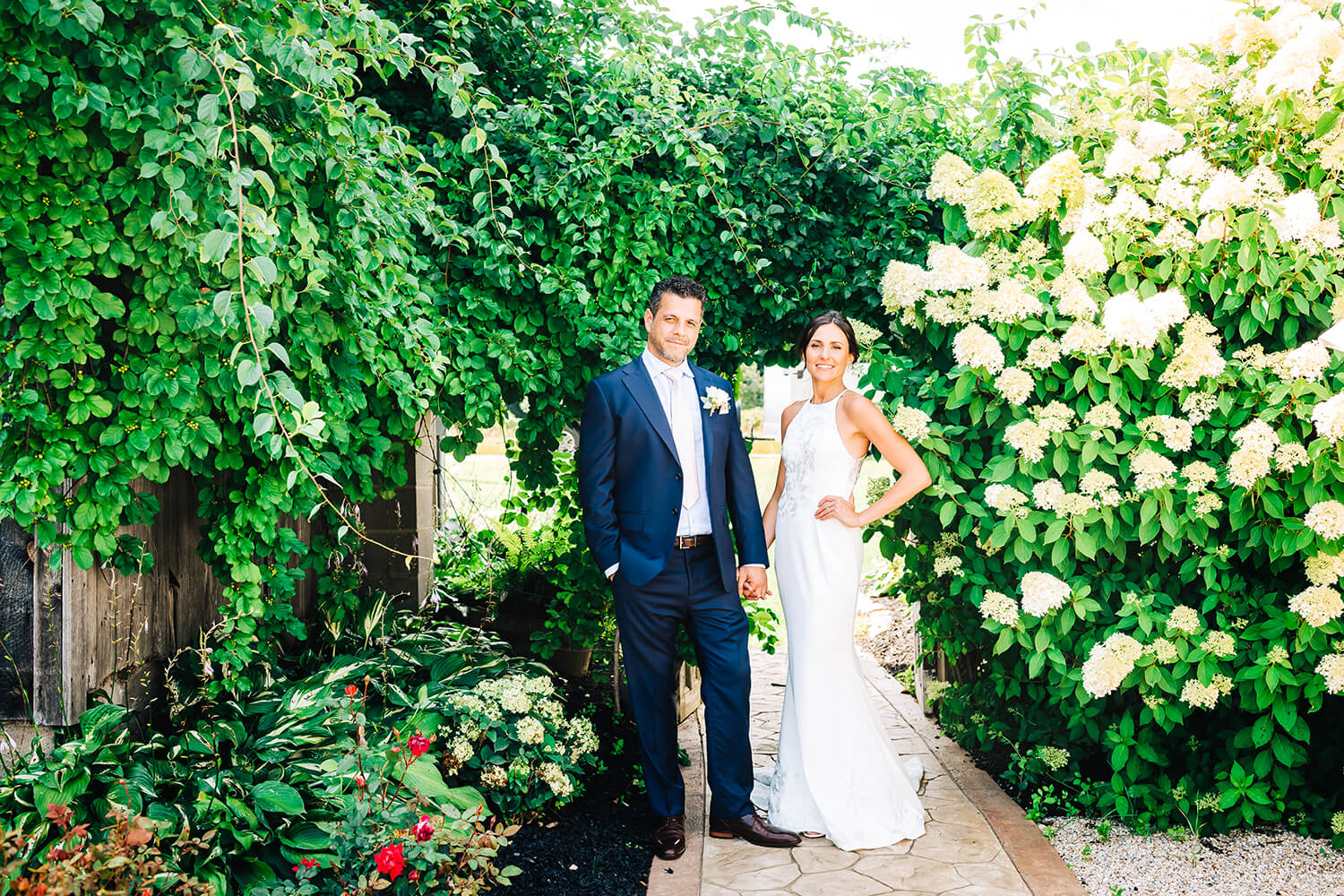 The wooded creek is perfect for first looks and portraits and the stone terrace and seasonal gardens proudly boast our gorgeous fountain. All of our unique and treasured settings set the tone for a memorable outdoor garden wedding.

The Secret Garden is another beautiful option for your first look and portraits. Your “something blue” can be our elegant antique doors surrounded by greenery and lush blooming flowers. 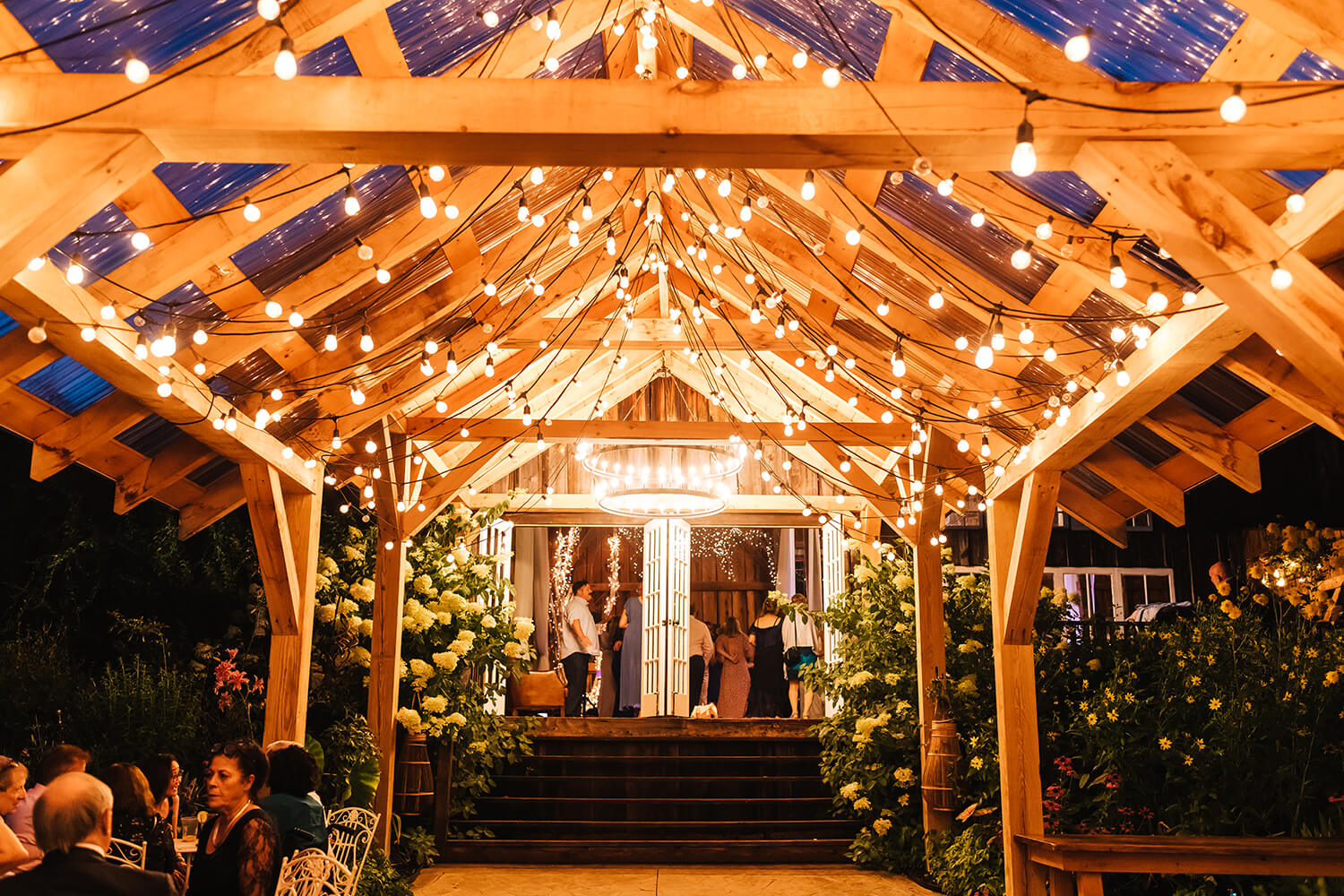 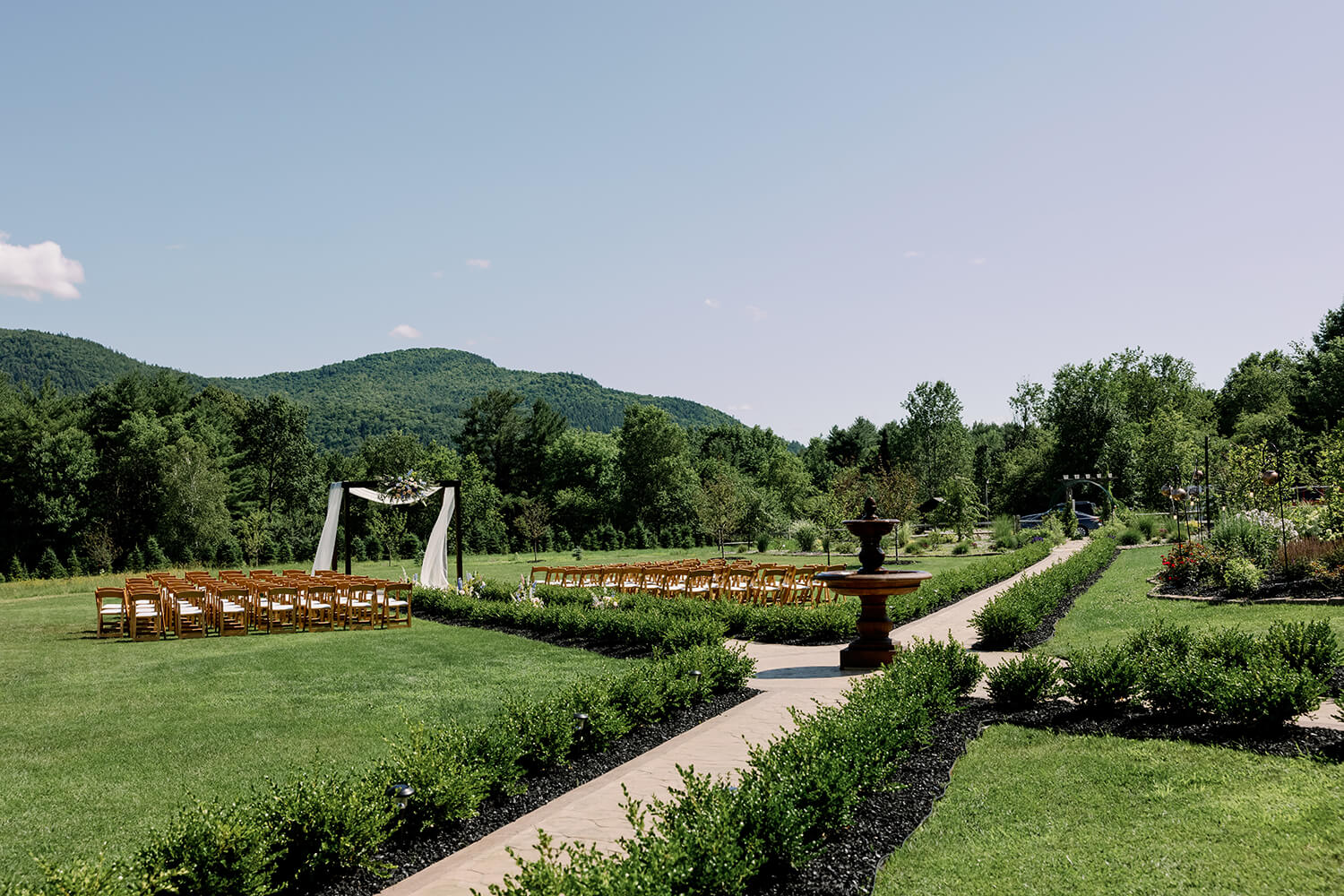 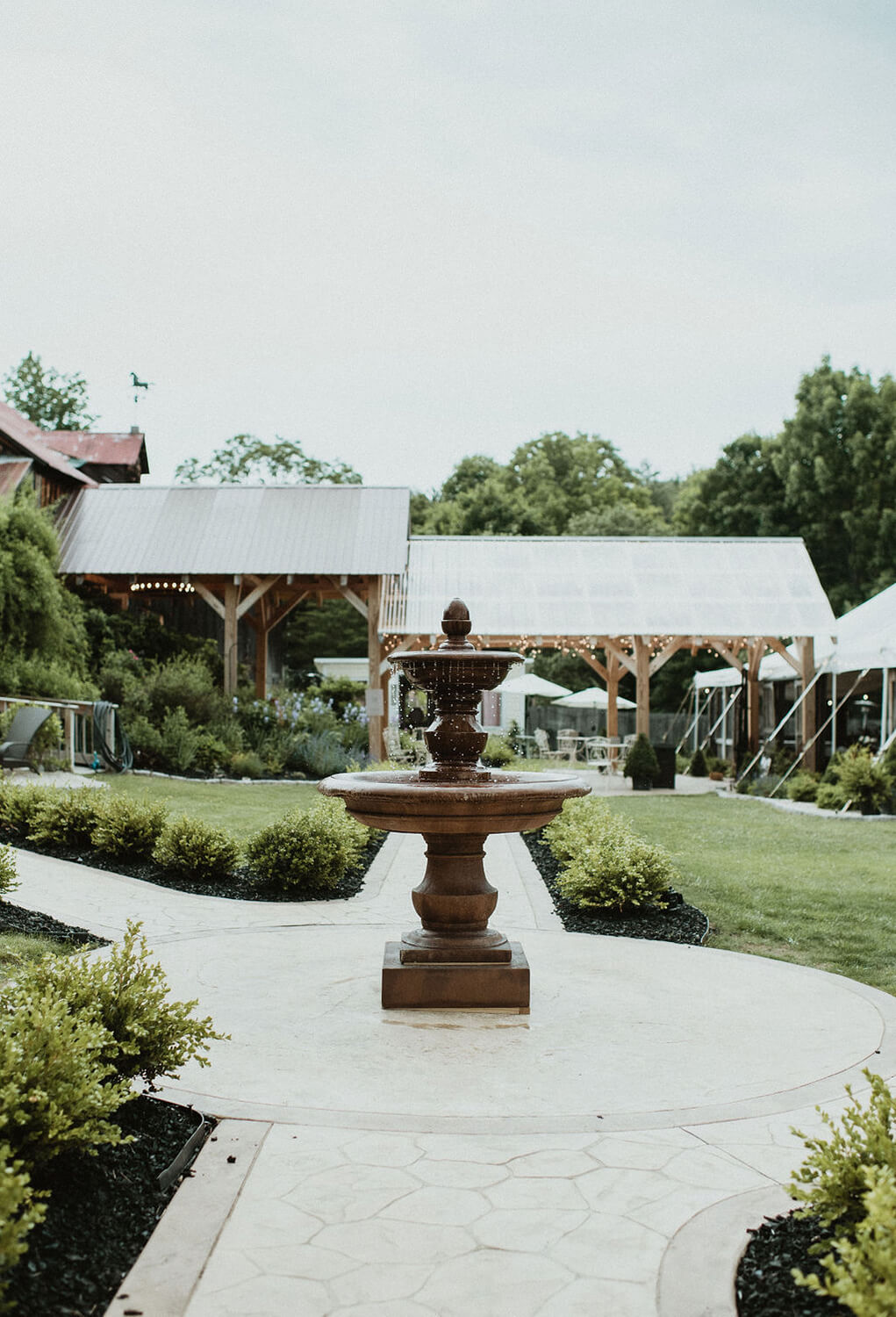 As a beautiful backdrop, the Three Sister Mountains surround the meadows offering magnificent views for your ceremony. Flowering pear and apple trees lining the back of the meadows provide views and colors that change with each season.

The covered Garden Terrace is the perfect spot to spend time with your friends and family during your cocktail hour. You’ll be surrounded by elegant gardens while listening to your favorite music.

Stone pathways wind through romantic gardens featuring The Wishing Fountain as our centerpiece. 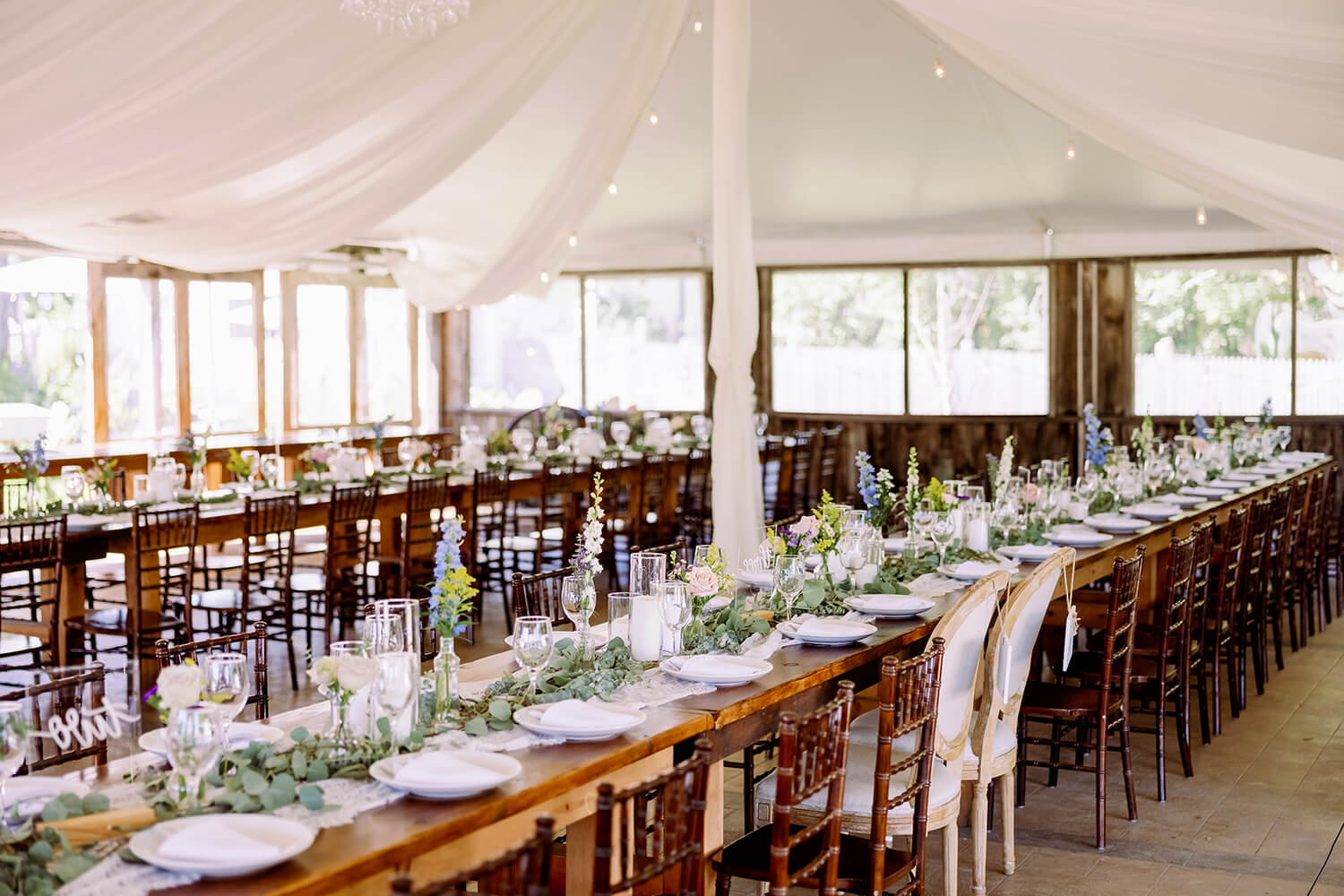 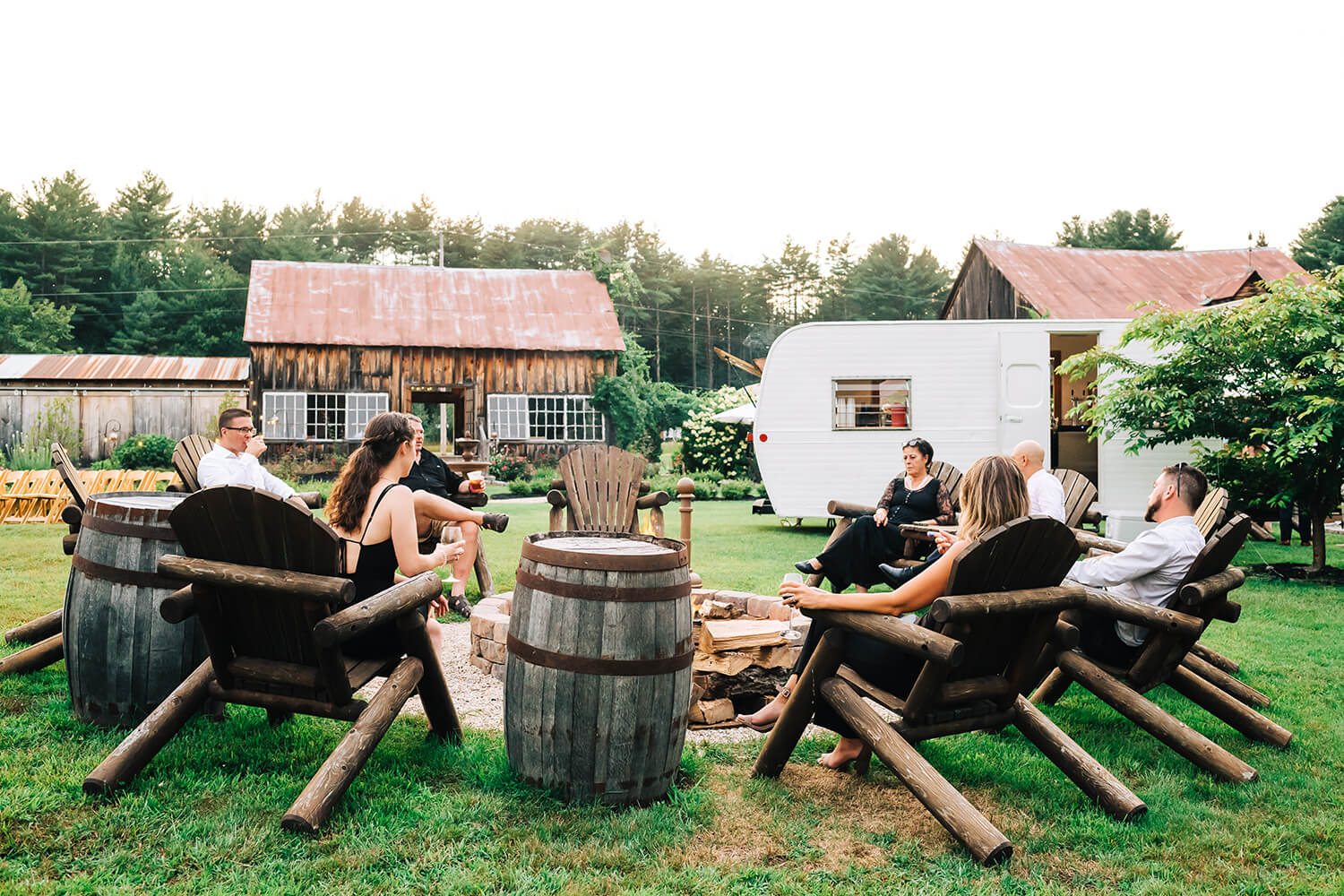 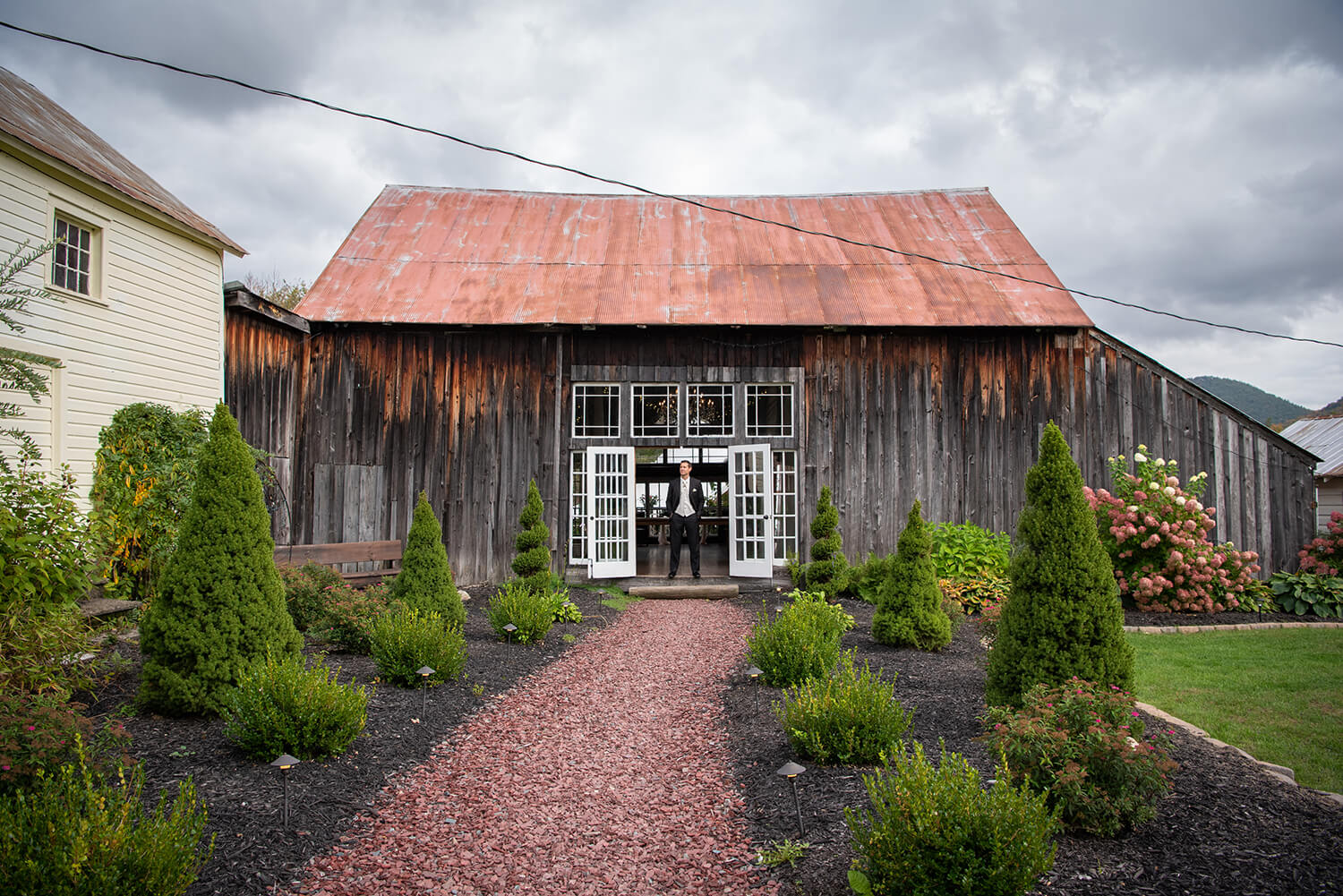 Our Hudson Barn offers a generous garden terrace and deck with chic outdoor furnishings, an impressive crystal chandelier, and indoor cocktail lounge area. The perfect place to host your reception with music and dancing.

Following dinner, your guests can enjoy our cozy Fire Pit surrounded by Adirondack chairs. The perfect place to enjoy your favorite cocktail paired with good conversation. Ask if the Bar Car is available for your event.

The Dinner Canopy boasts a decorative stamped concrete floor, custom sliding doors, and is adorned with drapery, a gorgeous chandelier, and twinkle lights. 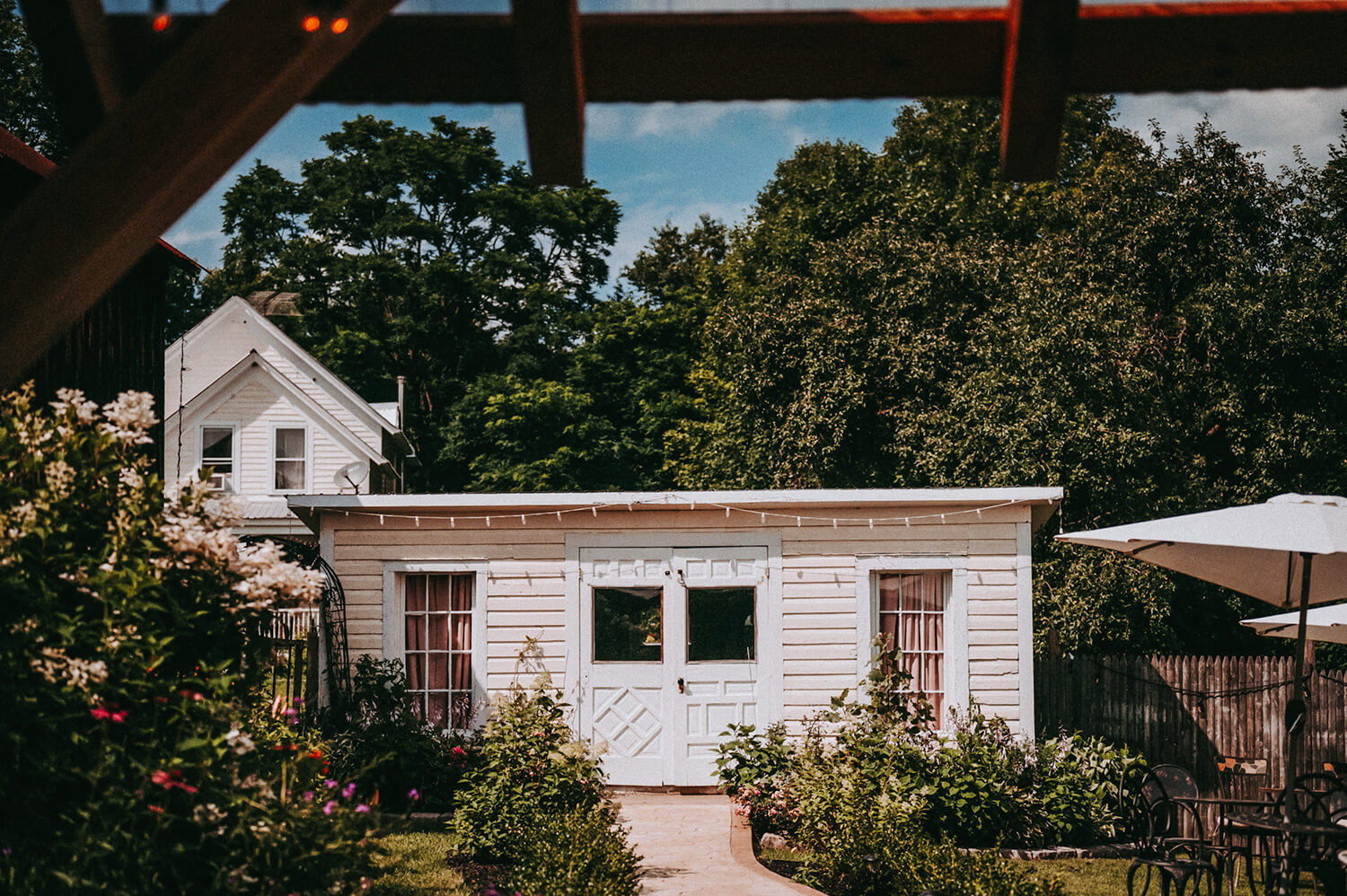 New for our 2023 seasons and beyond, The Grace Barn will be transformed from a lounge space to an elegant getting ready space for you and your party. Adorned with antique mirrors and beauty stations, The Grace Barn is the perfect place to prepare for your day.

Our elegant Rose Cottage is nestled amongst a variety of charming hydrangeas and roses. Ask us about our Rose Cottage lounge and Prosecco Bar options.

Just a 10 minute car ride from Lake George, The Promise Gardens is a true wedding destination location. You and your guests can experience everything that Lake George has to offer; boating, hiking and biking, winery tours, museums, spas, fireworks, restaurants, nightlife, and more!

Because of our close proximity to Lake George, imagine your weekend as a destination experience to set the tone for an amazing and unforgettable gathering.

Our venue experience manager, Yana, is available to assist in the planning of exciting indoor and outdoor activities, rounds of golf, spa days, or group excursions on the Lake. Keep the celebration going with an over-the-top after-party and exceptional brunch to round out what will be your most memorable weekend ever.

A quintessential Adirondack destination wedding venue, The Promise Gardens can help you turn your special day into a weekend-long celebration that you and your guests will remember for a lifetime.

Looking for unique accommodations for you and your guests? There are abundant options for lodging very close to our venue. Choose from private house rentals, intimate bed & breakfasts, hotels, motels, resorts, cabins & cottages, townhouses, condos, and more. You are sure to find the perfect fit for your wedding party, all conveniently located within a short ride to our property for the ceremony & reception. Once you choose The Promise Gardens as your wedding venue, we have an exclusive list of options that we provide to each of our couples. 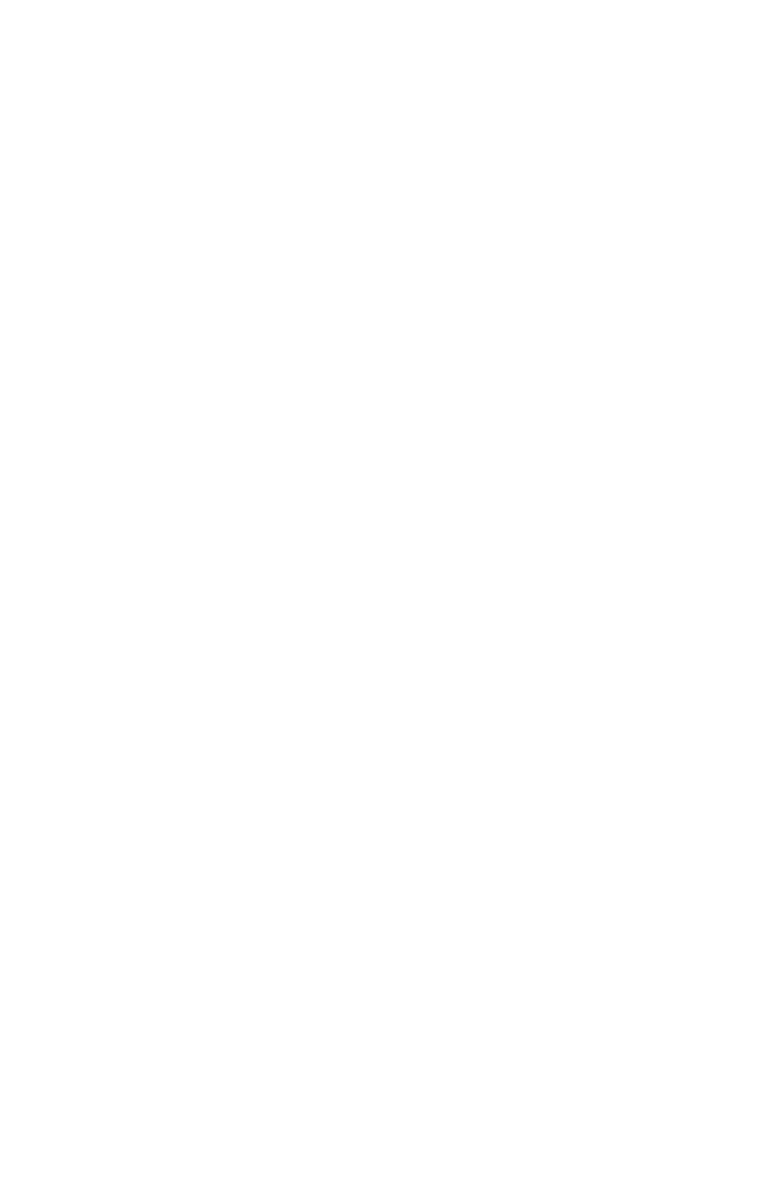 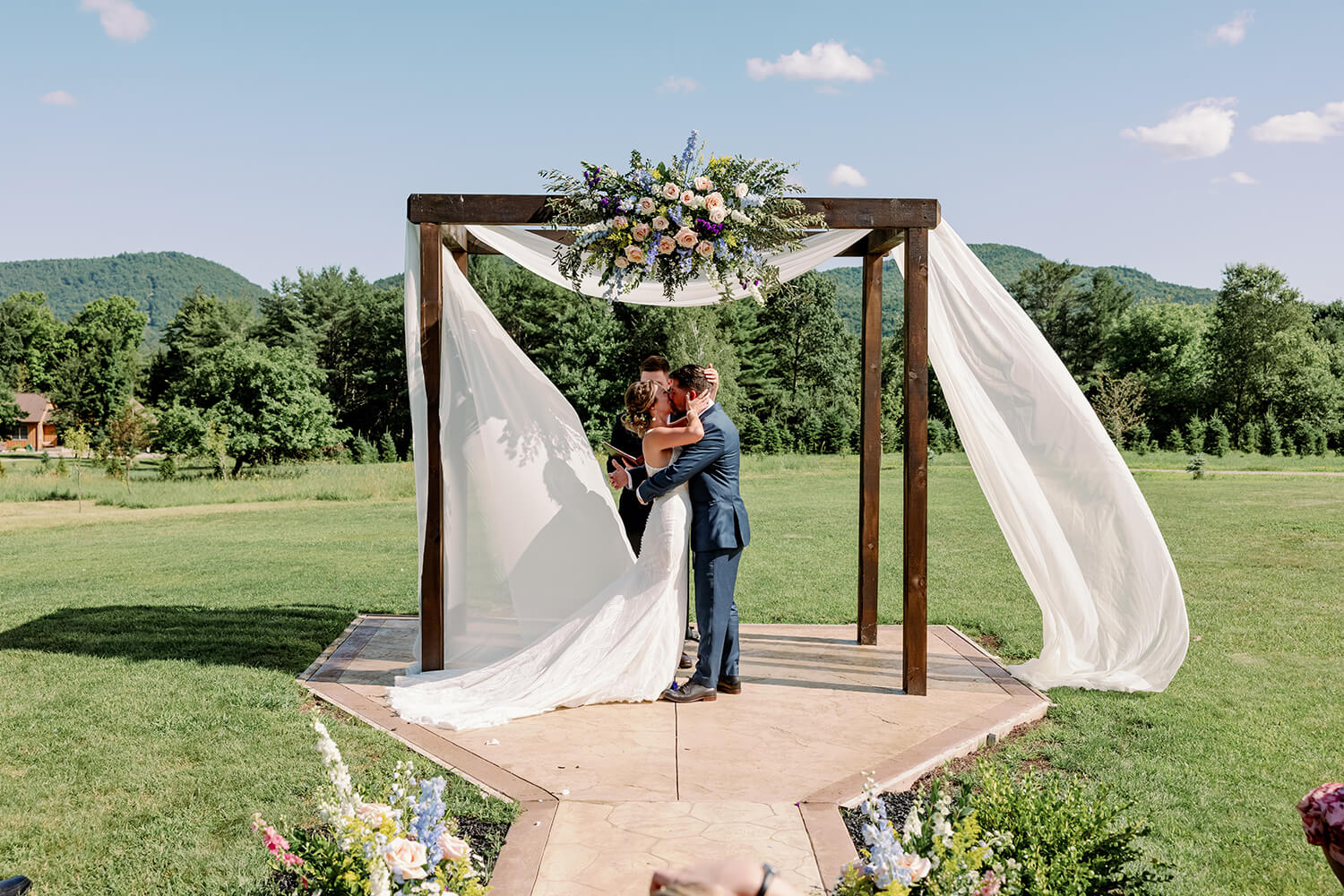 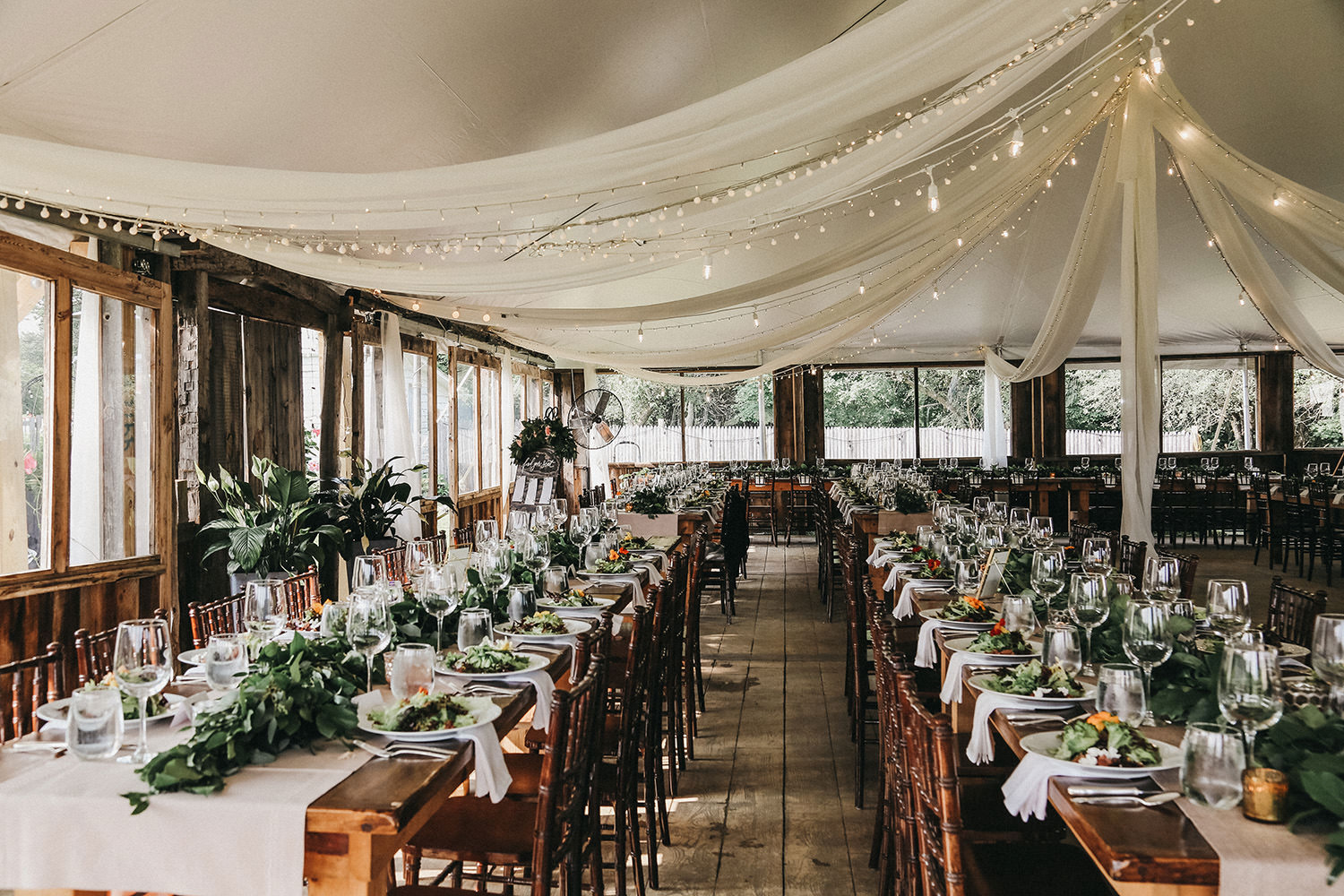 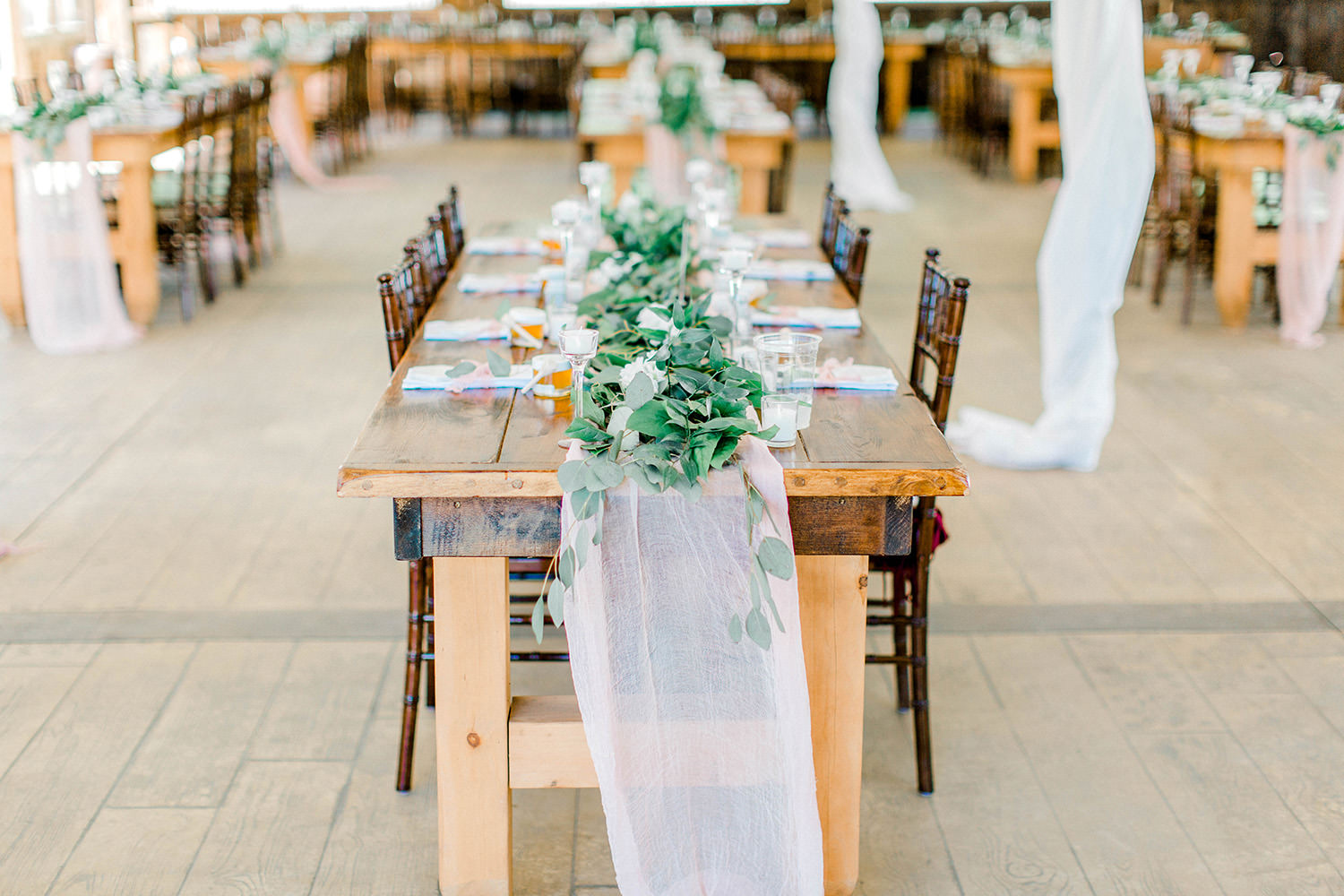 The Promise Gardens for destination weddings...

Being just a 10 minute car ride from Lake George, The Promise Gardens is a true wedding destination location. You and your guests can experience everything that Lake George has to offer; boating, hiking and biking, winery tours, museums, spas, fireworks, restaurants, nightlife, and more! Couples can enjoy their relaxing wedding weekend getaway on the lake, plan exciting activities to share with family and friends, share their most special day here at The Promise Gardens, and head back to the lake for a newlyweds brunch… There are many different options for lodging very close to our venue. Choose from private house rentals, intimate bed & breakfasts, hotels, motels, resorts, cabins & cottages, townhouses & condos, and more. You are sure to find the perfect fit for your wedding party, all conveniently located within a short ride to our property for the ceremony & reception. For more details and information about everything Lake George has to offer, including lodging, please visit the Lake George website by clicking the link below!